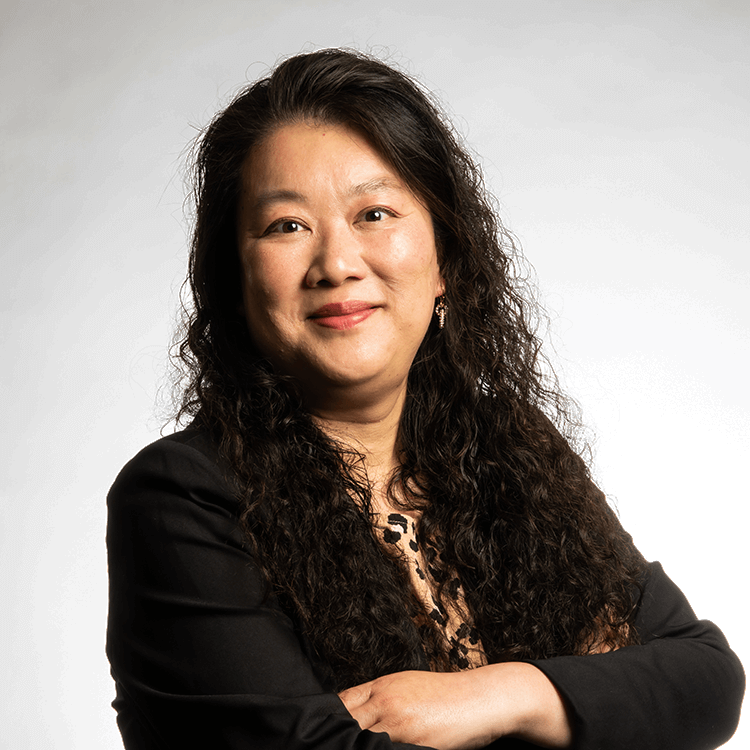 Ellen Hung joined Curtis Legal Group’s Sacramento office as a personal injury attorney.  She focuses her practice on representing injury victims and their families in cases involving motor vehicle accidents – including car, truck, motorcycle, and pedestrian accidents. In addition to her work with Curtis Legal Group, she has also represented insurance companies in cases involving personal injury defense, providing her with unique insight into handling the same work for victims.

As the child of immigrant parents who did not speak English well and were not familiar with the American legal system, she knows first-hand how intimidating, frustrating, and complicated it is for her clients to deal with insurance companies.  She also knows how important it is that injured victims be protected from unfair insurance practices.

Fluent in Cantonese and Mandarin, Ellen has served as a civil litigation attorney in both the private and public sectors since 2001.  As an insurance defense lawyer, she worked with many different insurance companies in cases involving motor vehicle accidents, trip/slip and falls, assault and batteries, and dog bites, as well as dental and medical malpractice, wrongful death, and church/school sexual misconduct matters.  She later joined The California Department of Justice as a Deputy Attorney General, representing the California Department of Corrections and Rehabilitation and the Governor’s Office in civil-rights lawsuits filed by state inmates.

Ellen graduated from University of California, Davis with a Bachelor of Arts in Sociology (Law & Society Emphasis) and Minor in Women’s Studies in 1998. She earned her law degree from University of the Pacific, McGeorge School of Law in 2001.  She was born in Hong Kong and immigrated to the United States when she was only four years old.  She grew up in San Francisco and has made her home in the Sacramento region for more than 20 years.

Work with a team of lawyers who have a proven track record of helping those suffering from car accidents, truck accidents, motorcycle accidents, and more. Contact us today to find out how we can help you and your family.