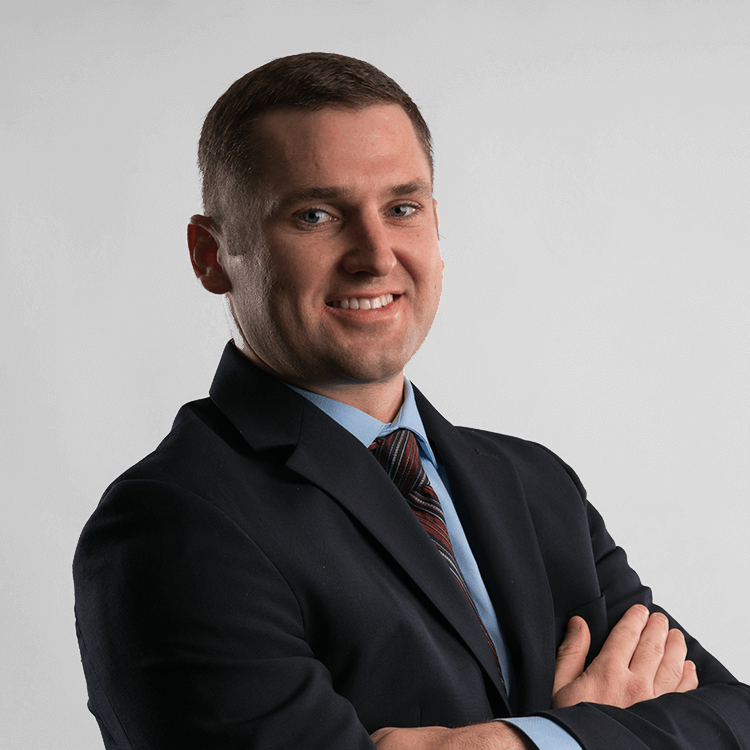 Peter graduated from the University of California at Santa Barbara with a Bachelor of Arts in Business Economics in 2004. He earned his Juris Doctorate degree from the University of Arizona, James E. Rogers College of Law in 2009. During law school, he was a Certified Student Attorney for the Tucson City Public Defender’s Office, defending individuals who could not afford legal representation. He later served as a Law Clerk to the Honorable Judge Michael Cruikshank at the Pima County Superior Court in Tucson, Arizona, gaining valuable experience and insight into how judges process and handle civil matters.

Peter has served as a Volunteer Judge for Stanislaus County Youth Court since 2010. Youth Court is an alternative to the juvenile justice system for qualified minors who face first-time misdemeanors. Juvenile peers serve as jurors while high school students volunteer as prosecutors and defense attorneys. Youth Court trials serve as rehabilitation and are life changing for those involved.

Additionally, he volunteers for the Stanislaus County Mock Trial Competition and the University of the Pacific, McGeorge School of Law’s National Ethics Trial Competition. He is a strong supporter of educating and sharpening the litigation skills of prospective attorneys.

Peter was born and raised in the Central Valley in Modesto, California. Outside of practicing law, he enjoys weightlifting, disc golf, racquetball, and Ping-Pong.

Work with a team of lawyers who have a proven track record of helping those suffering from car accidents, truck accidents, motorcycle accidents, and more. Contact us today to find out how we can help you and your family.